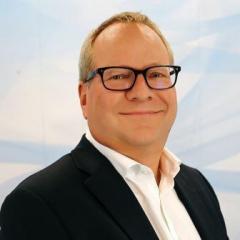 Troels Jordansen started his career in healthcare at LEO Pharma. After four years with Johnson & Johnson Orthopaedics he was one of the initial Genzyme Europe hires to focus on commercializing Carticel and Epicel in 1996. Over the past 20 years Jordansen has worked for five different cell therapy companies including Dutch IsoTis NV, Australian Clinical Cell Culture Pty Ltd. and British Azellon Ltd. where he was co-founder. His roles have covered sales, marketing and general management; for the past 15 years he has been managing director and/or chairman for private and public listed companies. Jordansen has been part of award-winning management teams that have raised over €175 million in funding. He became Chairman of Glycostem in January 2014 and CEO in July 2016.